As we are winding down 2018, the Christmas mood is definitely upon us. Twinkling lights, hot steamy Christmas drinks and of course snuggling up in bed with our favourite TV series. And what binge TV show list would be complete without the hit 90’s sitcom F.R.I.E.N.D.S?

This iconic TV show is famous for its hilarious one-liners, lovable characters and of course their killer sense of style. As there has been a resurgence of 90’s trends (hello, plaid my old friend) I thought now would be the perfect time to create a mini lookbook 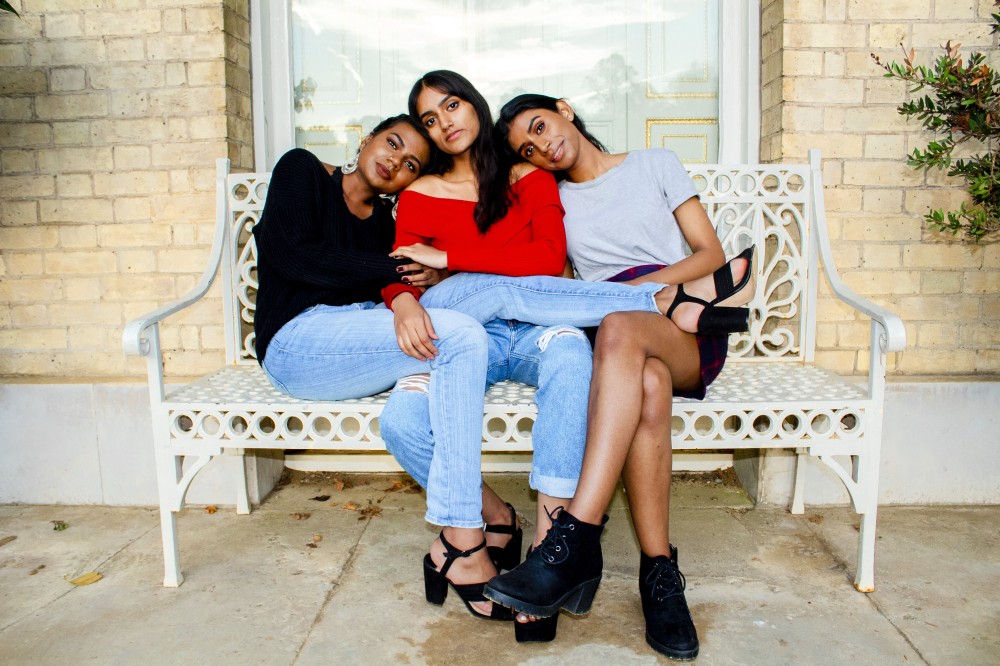 The lookbook will look into the three different styles of Rachel Green, Monica Geller and Phoebe Buffay .

Instead of trying to recreate the exact same looks, I wanted to give them a modern twist so that they could be worn in the year 2018.

So here is my interpretation of their looks! 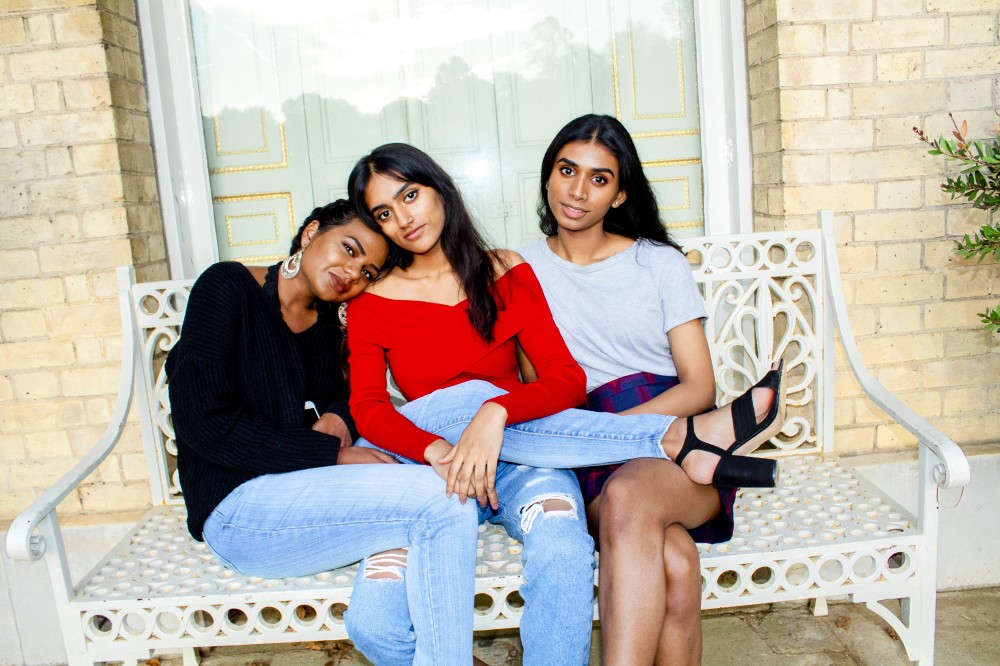 Who does not love the famous Rachel green and her timeless outfits? Where it be her asymmetrical skirts, turtlenecks with her boots or casual t-shirts with plaid pants. Rachel always keeps it fun, flirty and classy.

Rachel is definitely the most stylish of the three, and would we expect anything less from the woman who ultimately went to work at Barney’s and Ralph Lauren? But a 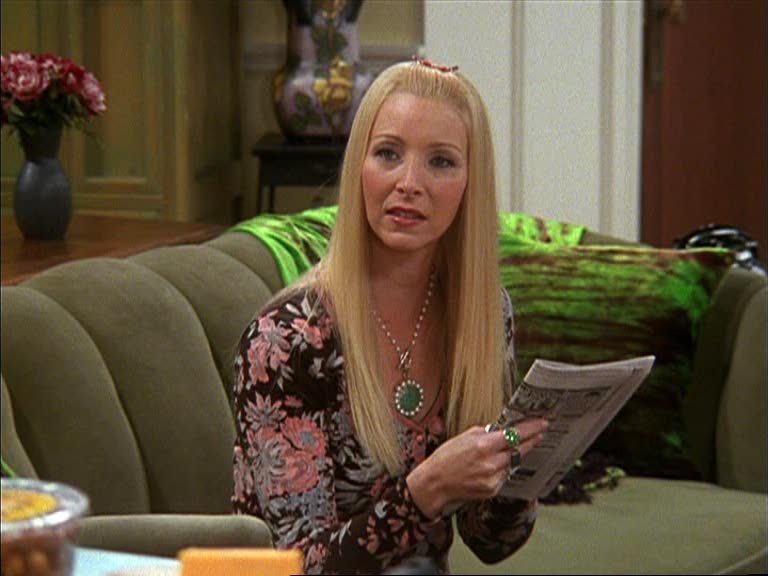 Who is the quirkiest of them all? Pheobe of course. Her style matches her funky personality as Pheobe loves to play with patterns and textures…she is one of the first to wear an orange fur teddy and really own it.

The best part regarding Pheobe’s sense of style is that she never locks herself down to one particular style. Her style blends both uniqueness and comfort, with a certain New York flair. 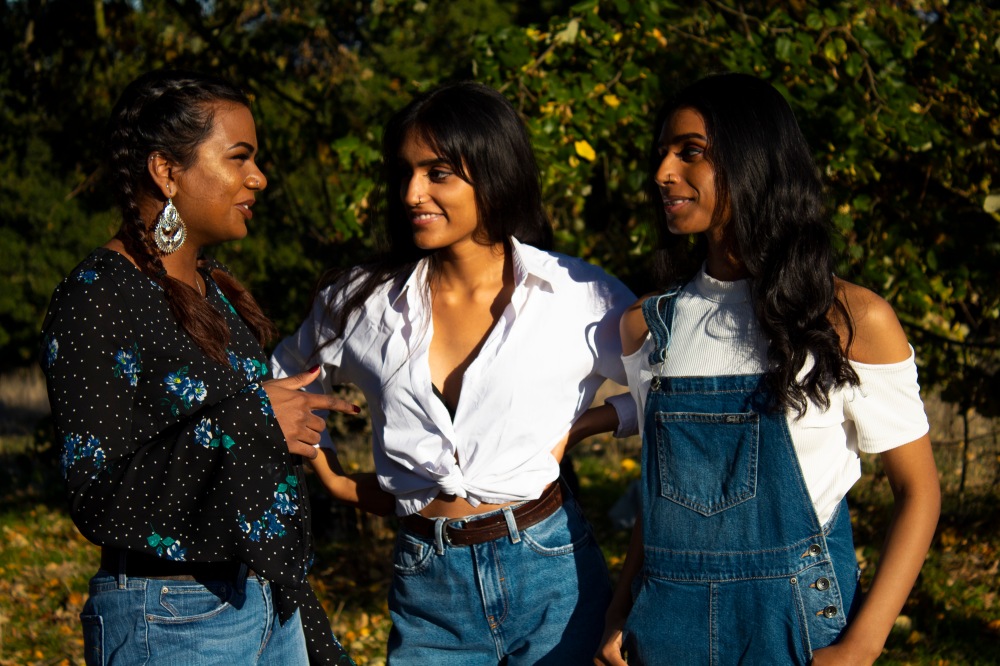 Of course, updating your favourite FRIEND’S character outfit to wear for your next outfit does not require much help, as the ’90s is definitely in.

Just make sure you incorporate some iconic pieces such as Rachel’s cream plaid skirt, Monica’s red sweater and mom jeans combo as well as Pheobe’s signature plaits and black clothing to give that FRIENDS vibes.

And remember red, white and black sweaters will always be your best friend! 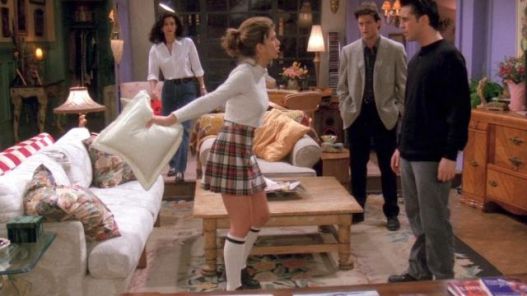 Can we also take a moment to appreciate how similar Monica and Rachel used to dress back in the day? Of course, as the seasons went on, Rachel started to wear mini skirts and smart blazers with her dungarees while Monica preferred low cut tops and those boots which cost a million (sorry Chandler’s bank account). But back in the first few seasons they definitely could have swapped outfits; 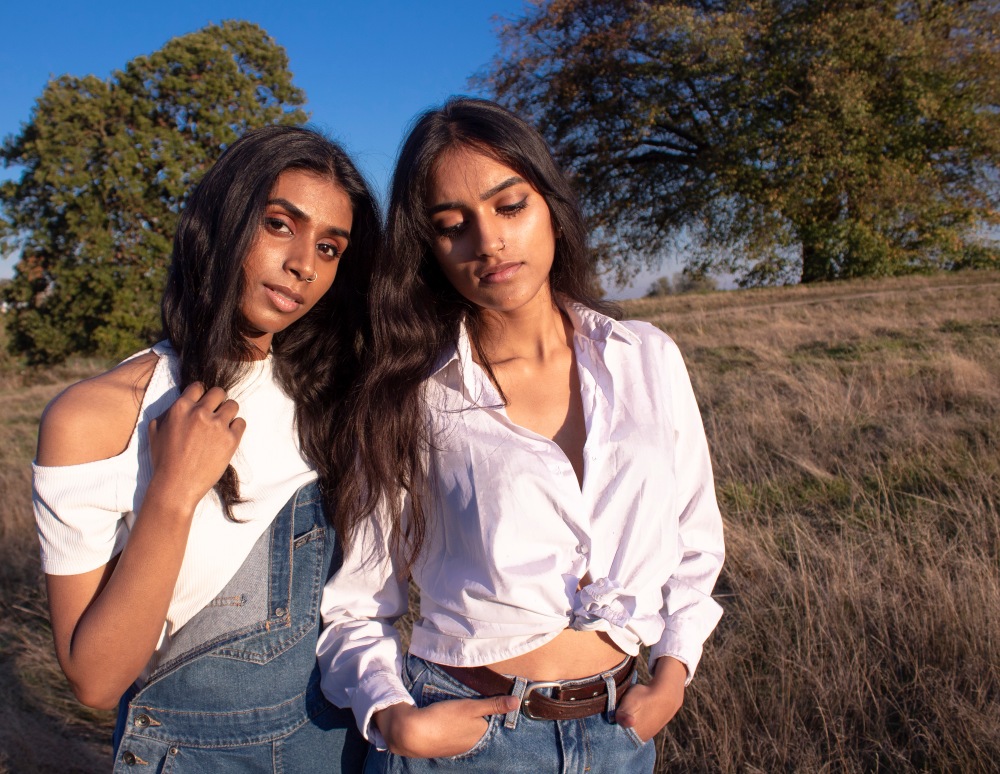 A few pictures of the recreated “You know what I figure, if I can do laundry, there’s nothing I can’t do.”